Last week I ran a sale on two of my books. It was awesome! Checking the sales dashboard was a little bit addicting. Anyway, I thought I would share a few stats and other numbers before I take Ashlee Willis up on her 777 challenge and share an excerpt from Lily of the Valley.

Be Thou My Vision was free from March 16-20. During that time, I paid for four prom 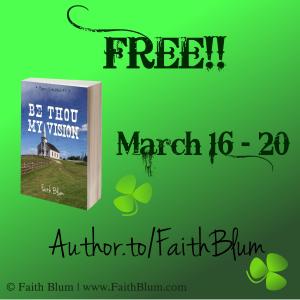 os and definitely saw results from each of them. Total, I gave away 7,460 copies during the 5 day promotion and was #1 & 2 in the Christian Westerns category for at least four of those days. And I already have five new reviews!! I also had 20 borrows and 4 Kindle books sold after the free promo was over. END_OF_DOCUMENT_TOKEN_TO_BE_REPLACED

Today I have the opportunity to introduce you to a new and upcoming book, The Wildcat of Braeton by Claire Banschbach. Today, we have a character spotlight about one of the main characters.

“If you’re fighting our battle, we’d best make you look like a champion,” Tam said to Aiden. Tam and Blair began to apply the war paint the Clans had worn into battle since before they arrived in Braeton.

“You ready?” Tam asked when they finished.

“As I’ll ever be,” Aiden replied. “Tam, if everything goes wrong, you take charge after me.”

“I’m praying nothing goes wrong,” Tam said. “Just remember what Diarmad said when he built this place: ‘In times of trouble, a Champion shall rise up and Scodra shall not fall.’”

His term of service to Lord Rishdah now complete, Aiden returns to his home in Braeton. As he travels he hears rumors that trouble plagues Braeton. Clan Canich is being attacked from within. He arrives, determined to save his father, his brothers, and his Clan from the treachery of one man.

A year has passed since the Calorins were driven from Aredor and Corin is struggling to rebuild his country. Despite the peace, a fear haunts him that the Calorins aren’t far away. The Hawk Flight takes to the forest again to defend the borders against a possible attack from the neighboring country of Durna and its Calorin ally.

As Aiden and Corin struggle to adapt to their new lives they know one thing for certain – war is coming to the North!

END_OF_DOCUMENT_TOKEN_TO_BE_REPLACED 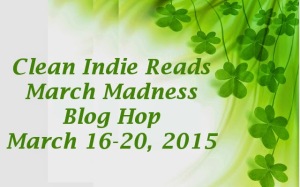 You are the winner of 42 wonderful clean reads!

Thanks to all who participated in the March Madness Blog tour and sale. I’ll be posting an update on how the sale went later this week.

*stumbles into the blogosphere* Phew! What a week, what a day, what a… *looks at calendar* Is it really March 15th already? How is that possible? My goodness! Time definitely flies. Well, I guess this means it’s time for me to announce a few things. In my last blog post, I told you I would announce the title of book 4. I will, but first, I have another announcement, too! 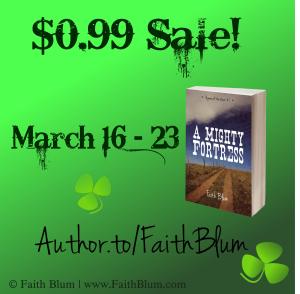 o of my three books are on sale this week! END_OF_DOCUMENT_TOKEN_TO_BE_REPLACED

(Brownie points to anybody who knows the reference I made in the title). 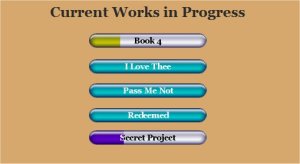 This is going to be a short blog post. Mostly to announce that I have decided on a title for book 4 and will reveal it next week. I also just reached the 20,000 word mark in the rewriting process for book 4. Yay! 😀 And I will be going through my proofreaders edits on Amazing Grace this week. We’re getting there, people and it’s super exciting!

I hope and pray everybody has a wonderful day today. Take care and God bless! 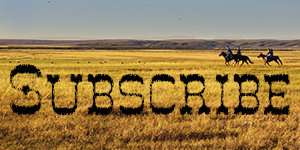 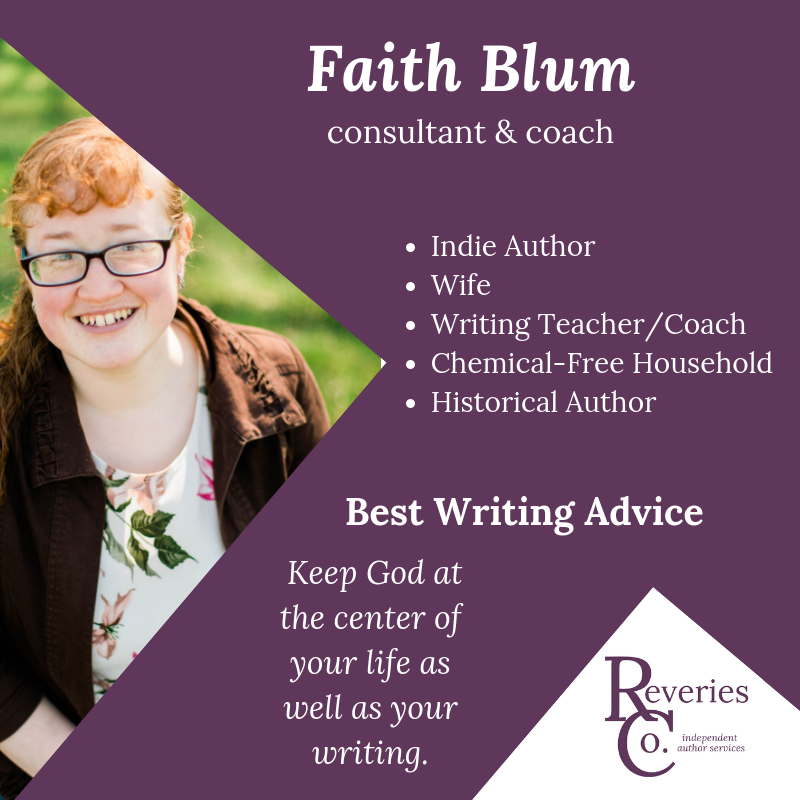